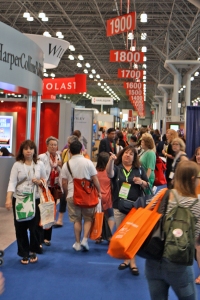 New York, NY — Book Expo America, the largest publishing trade show in North America, was held at the Jacob Javits Center in New York City from Thursday May 30 through Saturday June 1, 2013.   The exposition highlighted the latest technology and developments in the book publishing industry, and was a showcase for star and emerging talent.  All of the big publishers including Simon & Schuster, Hachette, McGraw-Hill, Penguin, Random House, Scholastic and others, joined with leaders in publishing services such as Ingram, Baker & Taylor, Createspace, Sony, Kobo and many others.  Notables such as Chris Matthews, Stephen King, Jim Carey, Ann Romney and Rick Atkinson were just a small number of the multitudes of well-known authors and personalities present.

Sunbury Press joined with the Independent Book Publisher’s Association (IBPA) and other independent publishers in aisle 2300. Sunbury had a slate of authors appear at their table. Several were photographed or interviewed by the media. Appearing at this year’s expo were: 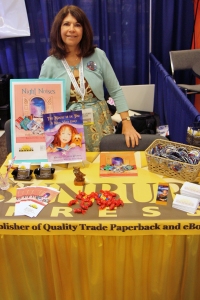 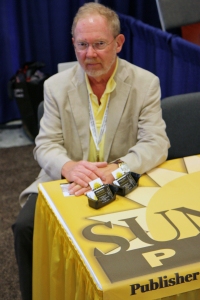 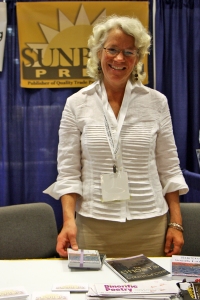 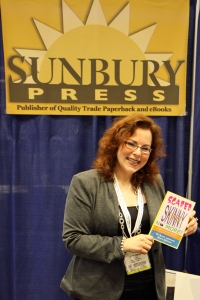 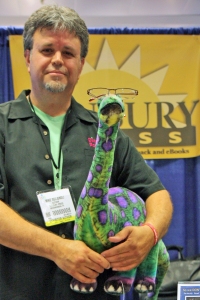 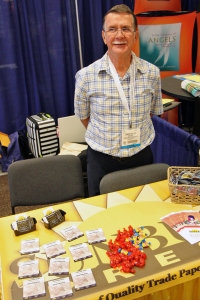 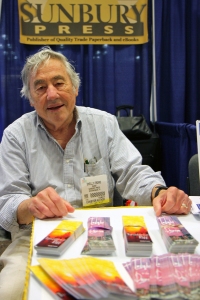 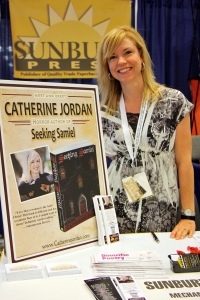 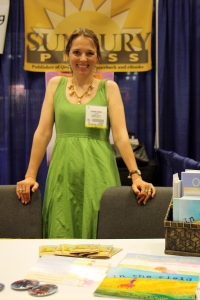